When I wrote about it the other day when Houston released JJ Watt, I said the Packers had a chance, but he’d probably go to Pittsburgh to join his brothers.

Now I think there’s a very real chance the Packers could sign him, but of course, there’s never any guarantees.

This is obviously a hypothetical, here’s what a 2-year $31 million fully guaranteed contract for JJ Watt and how it’d work for the Packers:

He was set to make $17.5 Million for Houston and had trade interest according to Ian Rapoport, which I’m still not sure why the Texans didn’t work out a trade with someone to get something in return.

But the Packers have some serious work to do with cutting players, restructuring contracts, etc. to get under the cap (which I believe will be about $180M) to have the flexibility to sign free agents, restricted free agents, the draft class, etc.

Kwik Trip has made their recruiting pitch for JJ:

It’d be great if the “hometown kid” signs with the Packers. Let’s see how it plays out! Hopefully he makes a good choice. 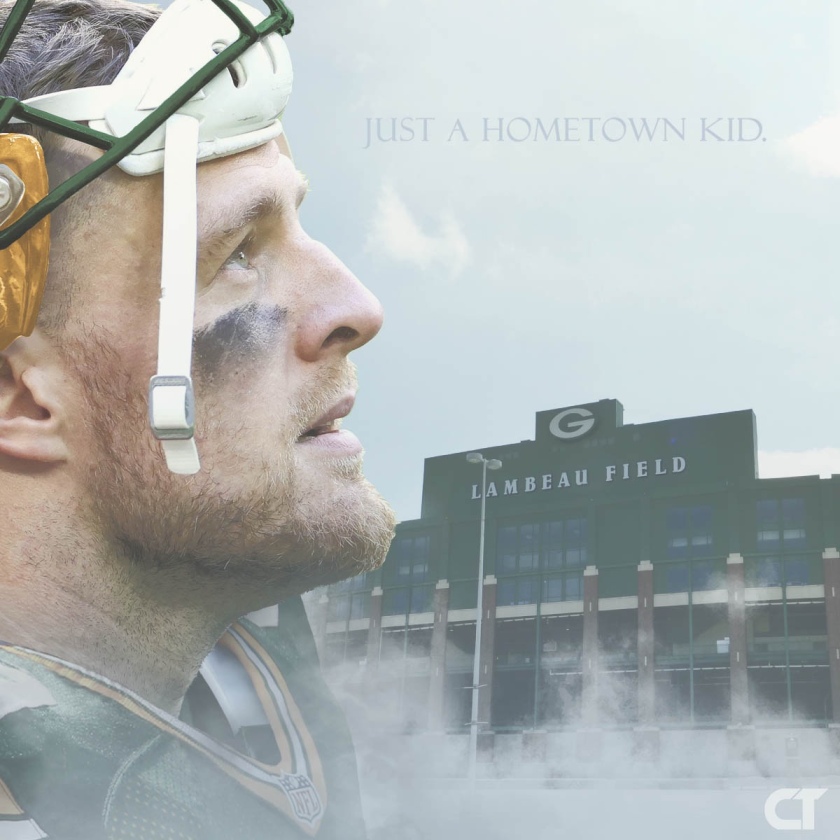