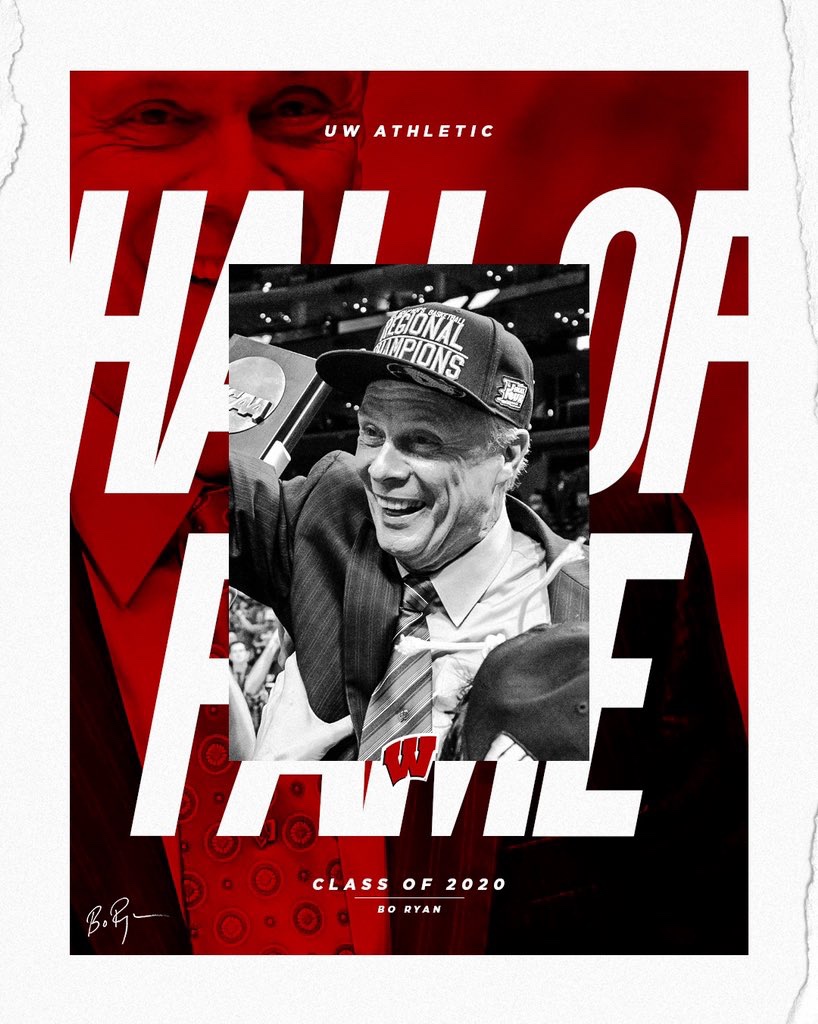 In Ryan’s three-plus decade college head coaching career, he had ONE losing season, which happened to be his first year as a head coach at UW-Platteville.

“Losing didn’t feel right, but we ended up turning it around,” Ryan said. “I don’t have a lot of patience. That’s not something I’ve been associated with. I tend to be impatient. The thing that got to me through that first year was that I had to remind myself that I was coaching 90 percent freshman.”

“Never did I ever get into my car after a practice or after a game and ever thought about doing anything else. Never. Ever,” Ryan said.

Bo Ryan’s mantra all along was “Next” and it’s such a great one and applies to everything.

One quote that I loved from Bo was: “Somewhere along the line, somebody has to believe in you in this profession.”