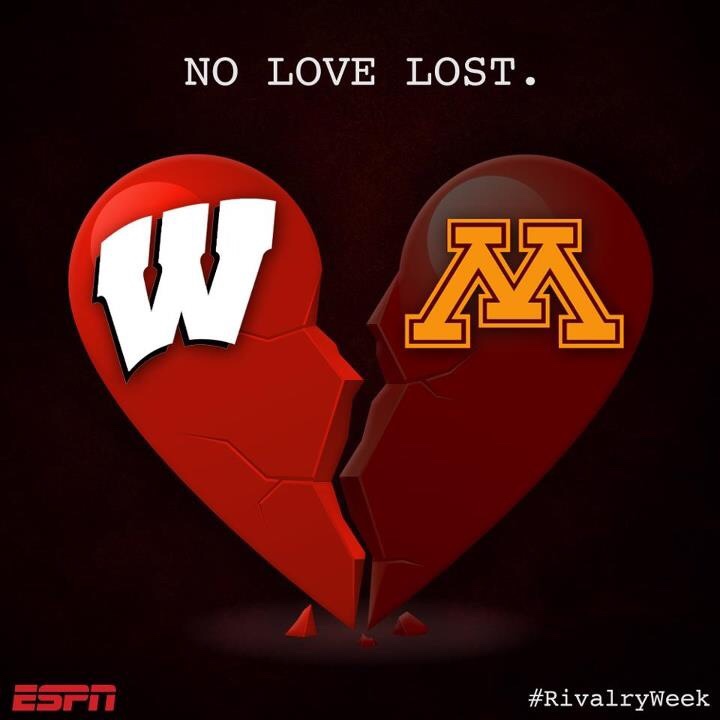 For the 205th meeting, the Wisconsin Badgers play at Minnesota tonight in the Border Battle. The Badgers trail the all-time series 101-103.

UW will look to ride their confidence from Saturday’s victory over then No. 14 Michigan State to earn the victory over arch-rival Minnesota tonight. Tip is set for 8:00 pm (CT) on Big Ten Network (BTN).

Junior Nate Reuvers has scored in double figures in 18 of the 22 games this season. Reuvers is averaging 13.8 points and 5.0 rebounds per game. Reuvers has also emerged as an elite presence on the defensive end with 46 blocks (2.09 per game) this season, good for fourth most in the Big Ten. Reuvers has 132 career blocks and is 23 rejections away from breaking Ethan Happ’s school record of 154.

The Badgers are ranked No. 32 in the NET Rankings (as of February 4), which also lists UW as facing the third-toughest schedule in the country. Wisconsin also has four wins over AP Top-20 teams (@ #5 Ohio State, @ #20 Penn State, vs #17 Maryland and vs #14 Michigan State).

The Gophers are 9-2 at home in Williams Arena. Minnesota is led by sophomore center Daniel Oturu who is averaging a double-double with 19.7 points and 11.1 rebounds per game, while also having 54 blocks this season.