A familiar face is a new addition to the fall camp roster. 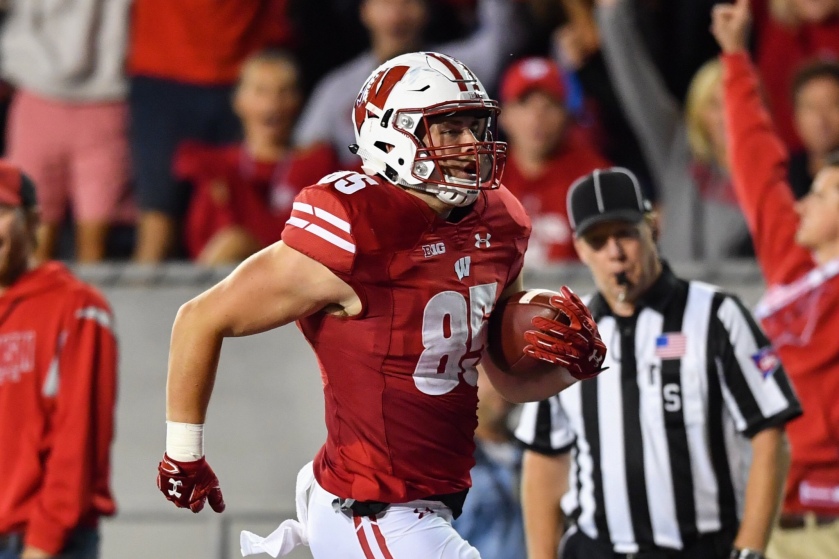 After being granted a sixth year of eligibility, Zander Neuville is back with the Badgers.

The tight end from Waupaca, Wisconsin suffered a season ending injury and missed the final 10 games last season. But UW officials confirmed the news that he has been granted a sixth year of eligibility and cleared to practice by the NCAA. He and the Badgers are still waiting to learn whether or not he’ll be cleared to play in games.

It’s a nice addition to add some depth to the position after Gabe Lloyd went down with a season ending injury last week.

Neuville has played in 42 games in his career with 10 starts. He’s caught 10 passes for 84 yards while bringing in two touchdowns. He also made one tackle and one pass break up on defense.